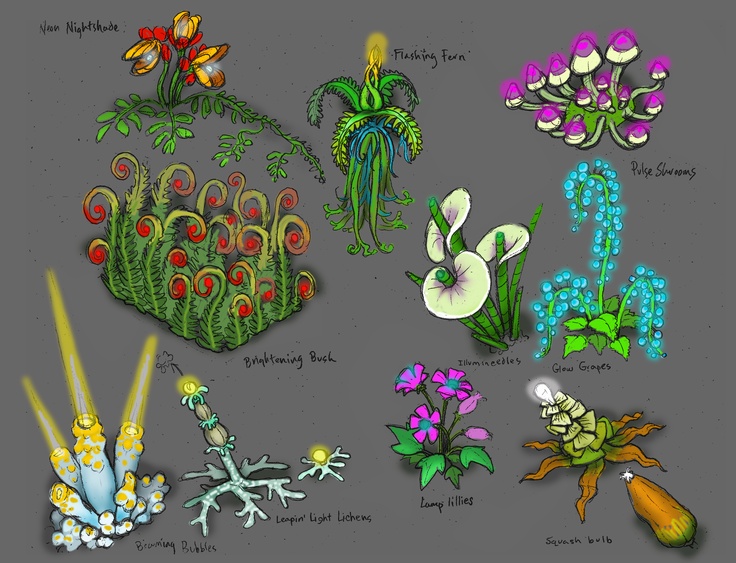 From the “Moonwort” to genetic engineering

Conrad Gesner (1515-1565)was the first who catalogued with the name “Lunariae” the plants characterized by night luminescence. And the daughter of Linneo, Elisabetta Cristina, speaks about the “flash of flowers” ,looking yellow flowers of nasturtium to shine in an evening of 1762.

Today this natural phenomenon is increasingly studied for its possible applications in industrial, environmental and agricultural sector. The researches focus on the genetic engineering, through which it is possible to act on the DNA of different plants in different ways to enhance and prolong the luminescent effect. 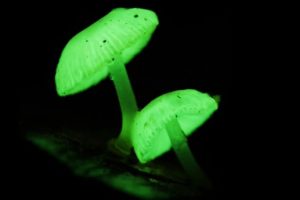 With the project with which the students of the Cambridge University have partecipated to the Genetically Engineered Machines Competition (iGEM), they have modified genetic material from fireflies and marine bacteria (Vibrio fischeri) to increase and stabilize the performance at the base of the luminescence, creating insertable ”BioBricks” in the genome of living organisms. The team has managed to create a range of colors by placing these genes in the bacteria Escherichia coli and argues that such a volume of bacterial culture, the size of a bottle of wine, emits enough light to read.

Scientists at the National University Cheng Kung in Taipei led by Doctor Yen Hsun SU, have made bioluminescent the leaves of the Bacopa caroliniana (plant used in freshwaters aquariums),by planting golden nano-particles with the shape of sea urchin. The latter, when exposed to ultraviolet light activate the red luminescence of clorofilla. It is the first attempt to transform the trees into bio-led to lighten the streets.

The American BioGlow, on the contrary, is working to obtain the luminescence without resorting to ultraviolet light, thanks to the transfer of the genes of marine bacteria Photobacterium leiognathi in the plants of Nicotiana alata (a sort of ornamental tobacco with the smell of jasmine) on the market with the name of Starlight AvatarTM. The project has trigged the protests of the Friendsof the Earth (FOE) environmentalists ,worried about the possible spread of genetically modified plants.

A team of bio-genetic engineers in San Francisco, with the help of the software Genome Compiler, has modified the DNA of Arabidopsis plants and is working to the luminescence of the rose. The novelty of their work consists in the fact that, for the first time, the luminescent genes put into the plants from outside are able to recycle themselves, by enhancing the emission of light.

All the results obtained so far are only a first step of the tribute of genetic engineering to the next generation of lighting and bio-luminescent designers. 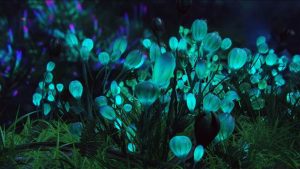 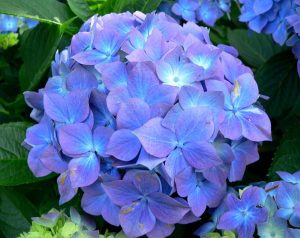